Are Employers Afraid to Hire You? 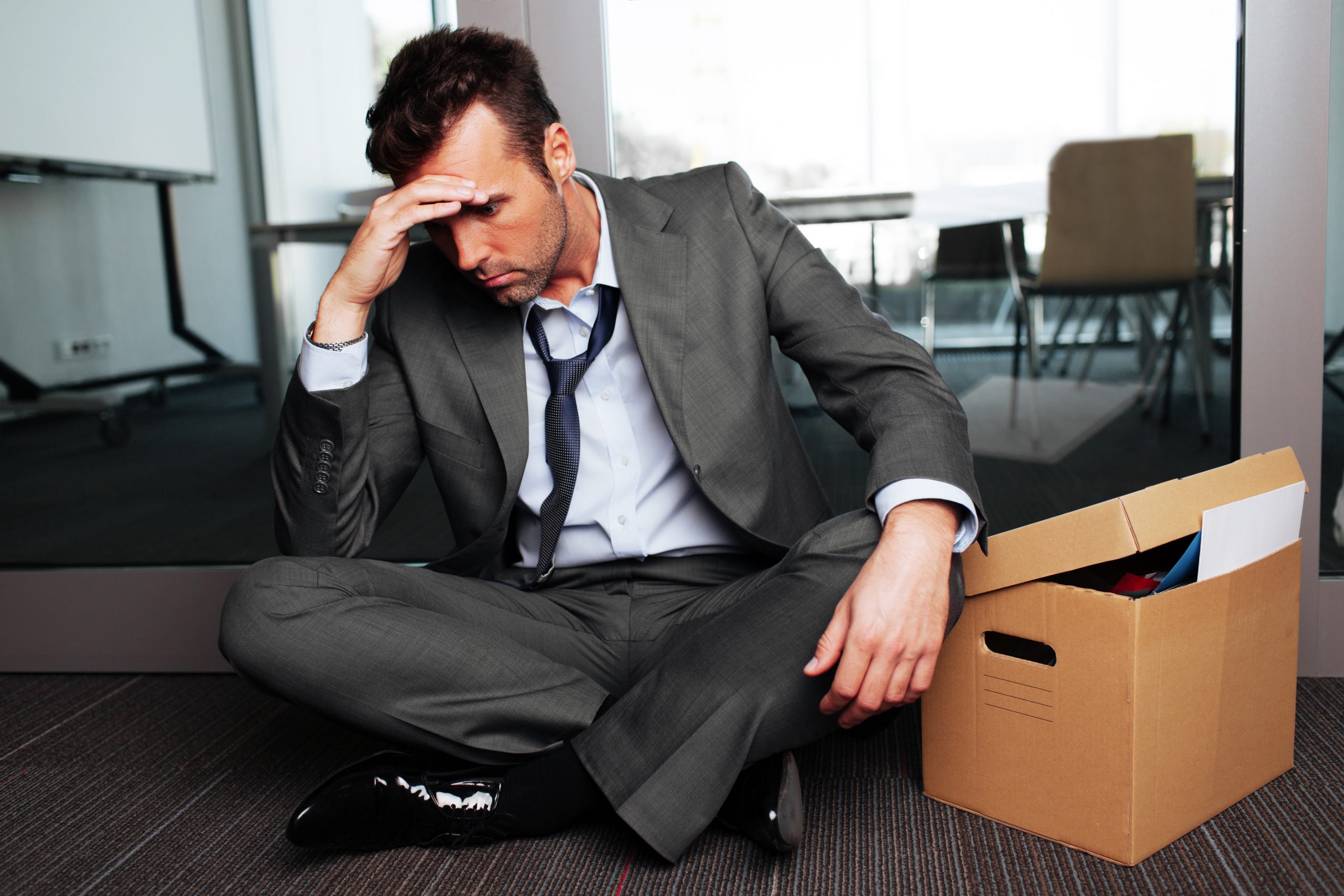 Hiring talent has always challenged even the best trained human resource professionals and recruiters. Their job performances are evaluated by their
decisions regarding who will be most compatible with their teams, departments and companies. High turnover and underperformance reflect bad hiring
judgment, and because of the time and expense involved in repeated replacement of professionals, turnover has been identified as the greatest waste
of company dollars. In a fragile economic recovery, few companies can afford to often be wrong.

Earlier generations had a far easier time with employee hiring and retention. John Jr. joined John Sr’s employer along with assorted cousins, and they remained on the job until they retired. Human resources had to merely consult football coaches, clergymen and neighbors for life-long references on both character and work values. And employee performance? With the tendency to remain local, reputation was a priority; how one was perceived really mattered. Where we came from and how we to others often enabled or prevented opportunity. Many of us don’t remember such career predictability but I have to believe these were less complicated times in staffing an organization.

While today’s markets offers more potential and innovation to the business community, successful hiring is far more complicated. With the advent of
competitive globalization and talent from all corners of the world, human capital has been greatly expanded, bringing previously unimagined challenges. Combine these with how the Great Recession turned careers upside down, and new issues are present that impact how hiring decision-makers perceive candidates.

If you’re a job seeker, it’s become far more difficult to see who you are, where you’ve been and if your hire would be a good idea. Here are the greatest
employer concerns:

Too Many Jobs – For several decades the national average for job longevity was 2 to 5 years. Economics have changed this metric and though employer scrutiny tends to be more forgiving due to corporate turbulence that actually began with dotcom disasters in the 1990s, job seekers who roam too often tend to raise doubts about loyalty and commitment. Statistics reveal that Generation Y, born in the 1981 to 2000, remain with one employer approximately 18 months and employers worry. Candidates need to be prepared to explain what has created a history of movement because if their responses imply restlessness employers will avoid them. Employers need to remember that this is the era of contract assignments and other short term arrangements and candidates need to remember to distinguish the difference in their presentations.

Down the Ladder – Many candidates have experienced the descent of their assignments of responsibility and titles without ever changing companies! Employers have reorganized, been acquired and downsized, and the fact that the job seeker has been retained at all is a tribute! But a prospective employer will always wonder if that decrease in status was performance-based. By showcasing multiple achievements in the original position prior to reassignment, a candidate can build a good case for having delivered superior performance. Under no circumstance should they ever be defensive or negative about what has occurred.

Consulting – Listing consulting as one’s most recent employment has been so over-used to hide long term unemployment that a legitimate consulting practice may be unfairly judged. Based on the résumé and LinkedIn profile, building credibility for a successful practice should not be difficult. Whenever possible, mention clients by name and explain projects individually stating the challenge, action and results of your expertise. The more specific you can be, the more credible will be the perception of this employment.

Overqualified – If a candidate is willing to travel too far back in his career and begin again he had better be prepared with a good explanation. Within reason this needn’t be a problem as long as there is premeditated justification. Employers worry about candidates who come from loftier positions for several reasons, the main concern being that the candidate will leave for better compensation once the job market improves. There is also the haunting question regarding why a candidate is willing to settle for less. Acceptable explanations can involve the desire to commit long-term to the company for the product or industry, such as the woman whose son wore an insulin pump. The manufacturer understood her passion for the company and her determination to enter where she could.

Reputation – Recently at a networking event a new contact realized we had worked with the same recruiter in the past. She then proceeded to discuss the
recruiter’s divorce and DUI. After ten minutes and two texts I was well- informed of the toxic nature of my new contact by others not present that evening. Her lack of diplomacy and tendency to gossip were well- known. She would never work at my company. On the other hand I recently learned of an individual who spent a portion of his holiday bonus settling layaway debt with KMart so that others could afford toys for children. He demanded anonymity but a colleague made me aware. With slightly compromised anonymity he tremendously impressed me and others. Today we call it a brand, but it’s always been known as reputation and can ultimately determine your future.

← Is Your Job Search on Life Support? The Job Seekers’ Manifesto →