Just OK Not OK in Hiring 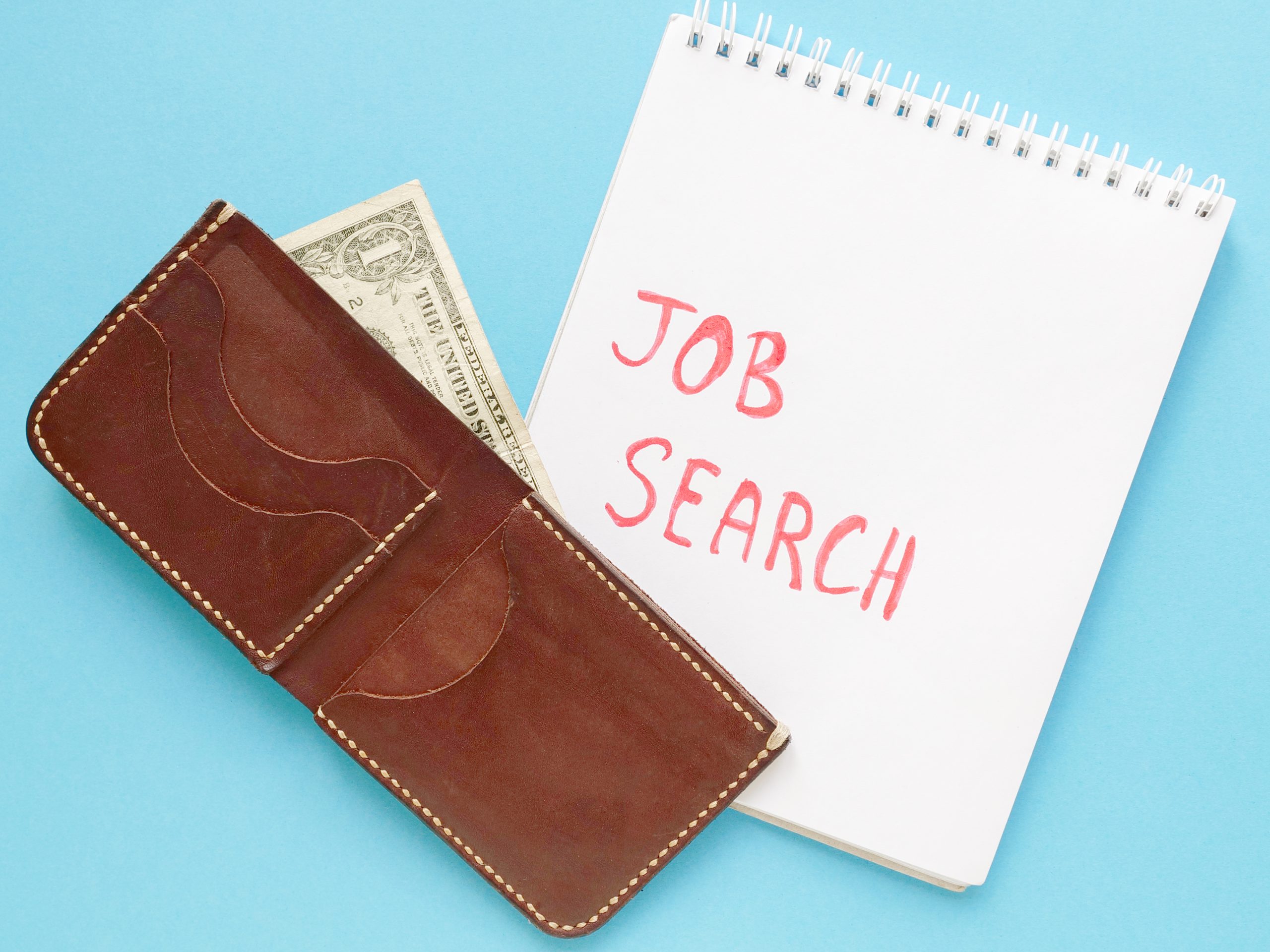 Have you seen those unforgettable commercials with the “just ok” physician, babysitter, mechanic, sushi restaurant and tattoo artist?  Congrats to AT&T Wireless. It has brought to the forefront what no one would ever admit. As paying customers we all want more than just ok because we believe we are entitled to more. We all want the best because we believe we are entitled. And AT&T Wireless has led us to believe that just OK might even be risky.

Any school teacher will tell you that the most disappointing news delivered to parents occurs when they learn their student is average. As a former educator I experienced blame, outrage and even threat of litigation for such a decision.  But alas, most of us are average rather than superior and at some point are looking to win a job offer.  And it’s encouraging to know that better than ok is not dependent on IQ, GPAs, GRE scores or any of the traditional measures. An attractive candidate in the eyes of an employer has worked hard to be more than OK.   Here are some examples of how:

The old wisdom of “it’s who you know” has been enhanced by “it’s who knows you.” Perhaps because you coach a team of kids, sing in the choir, consistently offer expertise on LinkedIn or write a blog, folks who might not know you but are familiar with the name will be impressed. One’s reputation as a contributor precedes him in an interview, and could very well be how he gets in the door. His “just ok” counterpart goes to work and goes home. He contributes nothing.

Upon entering the military recruits were coached to never volunteer so they could avoid either dangerous or dirty jobs. Similarly, in the corporate setting opportunity has long been disguised as additional burden.  Those who step up have traditionally been seen as suckers having been taken advantage of for their willingness to do extra, normally without compensation. To employers those unwilling to step out of comfort zones and sign-up for more work are just ok.

Unfortunately, tragedies occur regularly. Natural disasters come and go with the seasons leaving communities displaced and victims fighting to survive. Those who reach out, donating their time and resources, become heroes. They are no brighter, no more talented, and no wealthier. But they are certainly seen as more than OK.

Some years ago a local law school sent its entire class new graduates to our firm for guidance and job search coaching. We met with high academic performers as well as those who struggled to graduate. Each candidate landed where he belonged, sometimes surprised at how little grades influenced employer preferences.  Years later many of those who struggled with law school were the most sought after because of a strong work ethic leading to impressive case victories.

As children become adults it’s important that they learn how critical the concept of competition really is. To ignore or deny this concept will leave young people sadly unprepared. However while employers will indeed reject the just ok candidates, what they consider more than ok is within the reach of all candidates. To those who hire, our commitment to community and outreach, our willingness go beyond what’s required in any job description, along with our repeated professional accomplishments will prevail.