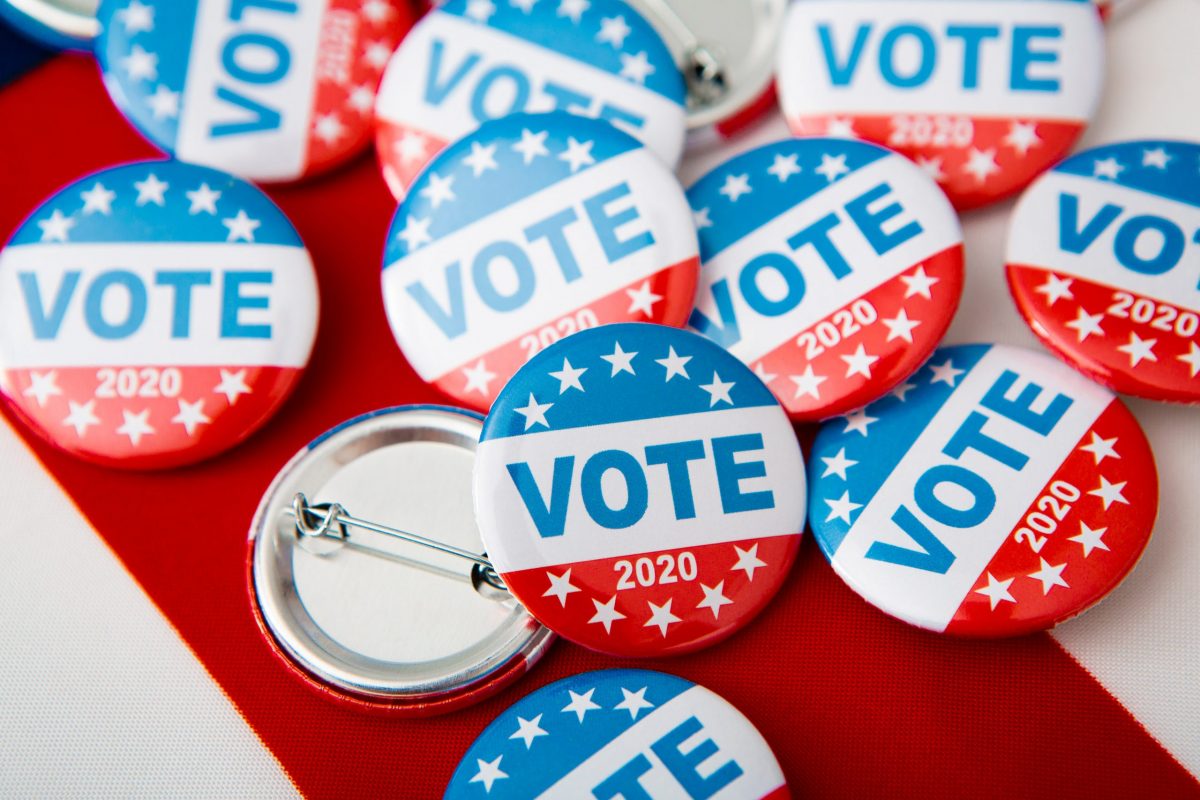 Remember 2020? Seems like it was yesterday…because it was. Did you call it? Whomever you supported was in for a big surprise, known as a razor-thin edge.

Why are we so surprised in those days? Like our most recent pandemic, what knocked the collective air out of our nation is that we didn’t see it coming.
Despite the pollsters, pundits and advocates, no one saw the slim victory we would realize. In job search we don’t have access to advance information or
disinformation, which might just be a good thing. So as we mere mortals muddle through far less conspicuous job searches, we can hardly be surprised at our own miscalculations. The good news is that we can work to avoid them. Here are some:

Neglecting Your Brand – Many executives and professionals remain totally unaware that anything associated with your identity constitutes your brand. One needs only to Google your name. That standardized résumé template from a web site, the generic digital voice mail message on your cell and bare LinkedIn profile constitute miscalculations. They telegraph lack of attention to detail and will surely be upstaged by a lesser candidate. If a résumé doesn’t feature specific stories of achievement, the candidate is traveling the road to defeat.

Underestimating Competition – Imagine playing in a competitive event with no chance to win because you didn’t realize you were competing. Coming from a society of entitlement many job hunters believe they need only qualify. Their counselors, grandparents and media ads have made hiring appear easy and efficient. Due to higher candidate education levels and a swollen pool of qualified job hunters, more than ever, maneuvering in a job search fog predicts certain defeat. More candidates suffer defeat from lack of enlightenment regarding winning than any other miscalculation.

Keeping Business Cool – Today’s hiring moves at a snail’s pace, creating endless frustration to those unaware and unfortunately, not one of my executive job seekers is ever prepared for the rigors of the hunt. Because they’re accustomed to power and control many believe they can reconstruct the rules of engagement. Because until candidates realize it’s a jungle out there with no super-highway toward job offers, they often become anxious and depressed. Their areas of greatest frustration include lack of response following résumé submission, inability to penetrate the wall protecting decision-
makers, and rejection without explanation following an interview.

Performance Fantasy – With executives we tend see two concerning personality types when interviewing begins. Each exhibits garden variety defense mechanisms. We worry both about the candidates who believe they knock each interview out of the park and those who are sure they’ll never do well. Reality with objectivity assures that a candidate doesn’t become dangerously over-invested in any one opportunity only to experience more disappointment than they are prepared to handle.

Without exception all candidates are fish out of water and in unnatural situations; job hunt was never to be a career path in its own right. The election is history but the job search candidate can continue to campaign until he wins.