Breaking Up Is Hard To Do…Or Is It? 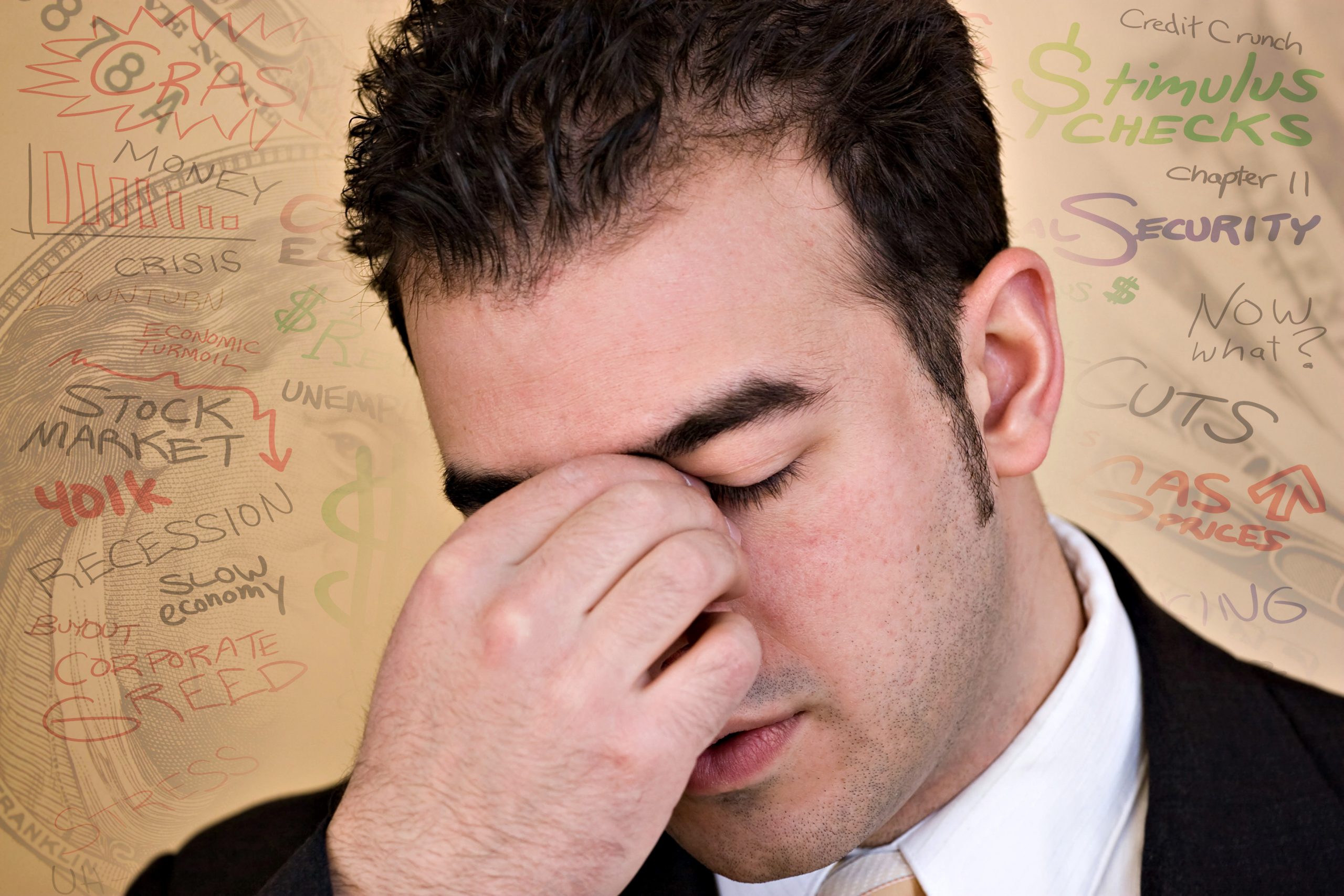 Are you savvy enough yet to pursue employment knowing that again someday it will end?  Even if you’ve recently been downsized it’s tough to face the fact that this might not be the last time.  Just as you’d prefer not to admit on the eve of your daughter’s wedding that her dreams have a 50% success rate, even after a history of layoffs and job insecurities, candidates also specialize in denial and ultimately experience disappointment.

Though we’ve all known folks who stayed with the same employer for 20-30 years, if we face facts and statistics regarding those who will receive the gold watch in 2020, we realize that we stand a better chance of returning to the days of manual typewriters.

Breaking up is inevitable! We’ve all heard tales of involuntary unemployment but are we aware of the job dissatisfaction epidemic? High unemployment and a tough economy traditionally sedate the unhappy work force into gratitude for the jobs they manage to maintain, but now that the job market is heating up we will become less patient with the boss’s demands and the next corporation across town will gain appeal.

Recently a branch of careerbuilder.com conducted a survey of professionals and to those of us in the industry the statistics were consistent with expectations.

If close to half of us are considering a job search, I maintain that 100% of us will be led into what I call the nirvana zone where they believe the next employer will have everything the current employer lacks. Only later, like a disappointing 2nd spouse will the new company seemingly fall short because candidate expectations were never realistic. The following guidelines seem to help candidates stay real when deciding when to commit and when to leave:

Why Take A Job

Smart professionals know that the only true job security lies in their accumulating those credentials and experiences that the greatest number of employers will desire in the future. The more diverse credentials portfolio will be assigned greater the value for the prospective employee who has wisely sought and accepted a job offer based on adding to his portfolio. Based on this portfolio each candidate actually has a blue book value. But unlike automobiles, we can strategically increase out blue book value by the choices we make. Along with job satisfaction and compensation, each day we go to work should advance our ability to increase that blue book value in the next search, whether forced or by choice. My sales representatives offer classic examples. He who progresses from selling pharmaceuticals to biotech or medical devices stands to his triple earnings by changing nothing more than product areas.  However, industrial product and equipment sales folks, who also perform the sales function, normally have no such opportunities unless they go into management.  A mere differential in which business path a sales rep travels can be life and life-style determining. An equally valid point can be made in the fact that when the going gets tough the tough hang in because they know they took the job with that blue book in mind and see the value of sustaining another 24 months even if they don’t like the new boss or their territory has been reduced.

Why Leave A Job

Not withstanding those who have been downsized or terminated, far too often the reasons for wanting to leave a job resemble those most mentioned when wanting to leave the playground, unfair play. While often valid, candidates need to remember that every company is a schoolyard and they really don’t differ that much. They all come well-equipped with bullies, benevolent allies, ruthless competitors and even dirty fighters. Thus, the guy in the next cubicle should never be the reason to bail. In fact as a rule, logic is always sounder than emotional reaction when one makes the decision to sever employment For example, leaving sooner than two years with a company invalidates whatever additional gems you are attempting to add to your portfolio and raises the question of short term job experience. Resigning before you have another job, the worst of all emotionally-based decisions, places you in the ranks of the unemployed which tends to lower a candidate’s perceived appeal and allows a less-than-pleased employer to be called for a reference. And finally, if you have no rationale other than restlessness you have no basis upon which to judge the benefits of the next opportunity.

The more realistic we are in career planning the better decisions we will make. There is no dream job and thoughts of forever have been dashed by pandemics and sub-prime mortgage disasters.   The more we know about why we take a job, the better we will be able to live with its imperfections. With that portfolio and blue book value in the forefront, we will then be better able to determine the boundaries within which we are willing to exist when it’s time to make a move.