Emotions vs Logic in Executive Decisions 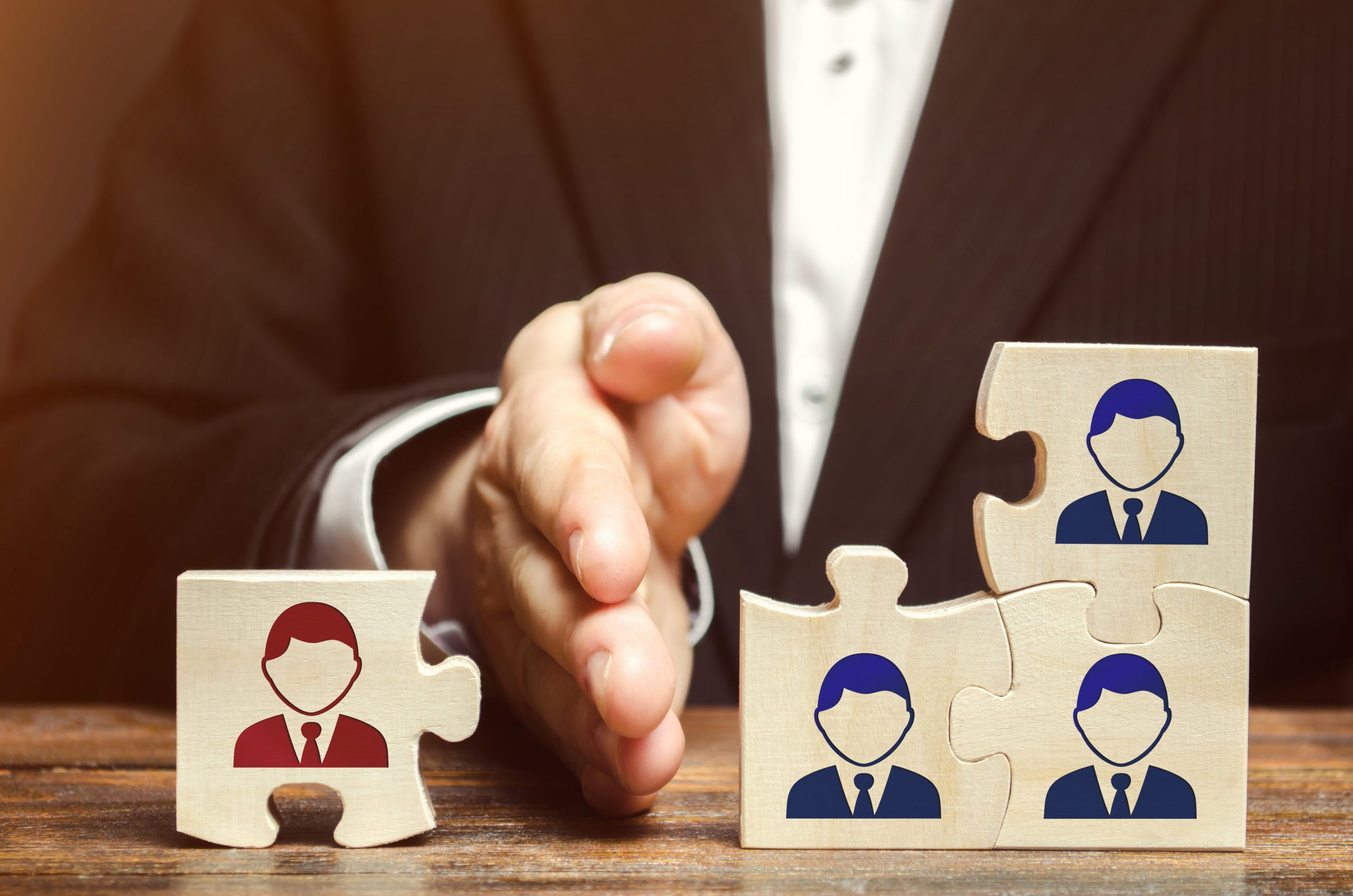 Emotions vs Logic in Executive Decisions

When coaching our executives we ask their opinions on which is stronger, the heart or the brain. While they ponder the question, I remind them to consider the source and results of earlier life decisions. Unanimously they must admit the emotion-filled heart more often rules over the logical brain. For our engineers, scientists and financial professionals this difficult conclusion is undeniable, and they are soon reminded that critical to successful coaching are truth and reality.

We examine rationales in the decisions our clients make, and when based on emotion with absence of logic, they often voice regret in their choices. Here are their most common errors in judgment:

I lived in the same house for 35 years but called a realtor approximately every 5 years to see what was new on the market and determine the value of my property. I knew I would make better decisions if I kept current. Executives vehemently compete and celebrate winning big offers. They tend to be so focused on executing their well-developed strategic plans they totally turn away from considering possibilities and alternatives until they become disillusioned with their employers or are asked to leave. No one wants to think divorce on his wedding day.

Not Prepared for Rejection

Once members of the executive community begin a job search they are forced to face facts. Those who haven’t learned the reality of the hunt find it difficult to believe that any employer would ever say “no.” They are literally paralyzed when not one, but three companies choose another candidate. These are the candidates who fail to see the competitive nature of winning a job offer, believing they are exclusive. They depend solely on qualifications and are horrified upon realizing the challenges to out-performing with so much available talent.

A large part of getting hired is to become so attractive to an employer that he sees a profitable future in the new relationship. Likewise employers sugar-coat potential opportunities to seduce the best leaders. Those savvy to the rituals of hiring know better, but the executive coming out of the cave could mistakenly fall in love because he is so encouraged by an employer who perhaps is considering a handful of candidates. This is especially common with the individual who has been out of work for several months. Job seekers who mistake a successful first date for a marriage proposal cease to hunt, either feeling disloyal talking to other companies or believing that an offer is close. Normally intelligent executives have waited up to a year for an offer that never was in their future.

It is exciting to think of getting away from a job that has lost its challenge. The mere thought of a new career is invigorating until the candidate realizes the struggle involved to pull it off. The seasoned executive’s value depreciates the farther he wanders from his area of expertise. Ultimately many realize they cannot afford the pay cut. Then there’s the fact that every job opening pursued by a career changer attracts candidates with direct experience making it difficult to out-compete. Recruiters steer away from career changers because much like recent college graduates, employers will only pay fees for direct experience with results.

It’s 2020 and game-on in job search with an upside down economy and record high unemployment. However just because the mountain is higher is no reason to accept an offer for a position that will not end well because of incompatibility. It’s better to have identified priorities in the next opportunity and to stand down until you find it.

← What Successful Executives Have In Common Breaking Up Is Hard To Do…Or Is It? →